Get fresh music recommendations delivered to your inbox every Friday.

Something You Are After (Single) 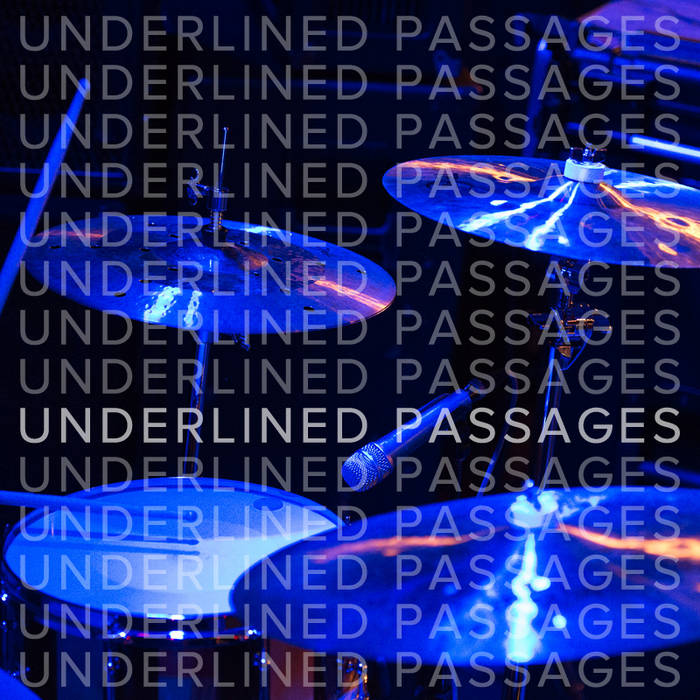 This is a collection of outtakes and B-sides from the "Self-Titled LP" recording sessions. Many of these songs are one-take demos.

Something You Are After - Percussion: Frank Corl // Recorded by Frank Marchand at Hudson Street Sound, Annapolis, MD

Out West I Buried All My Dead - Demo recorded by Michael Nestor at Bedroom Tapes, Sykesville, MD, Oct. 2014